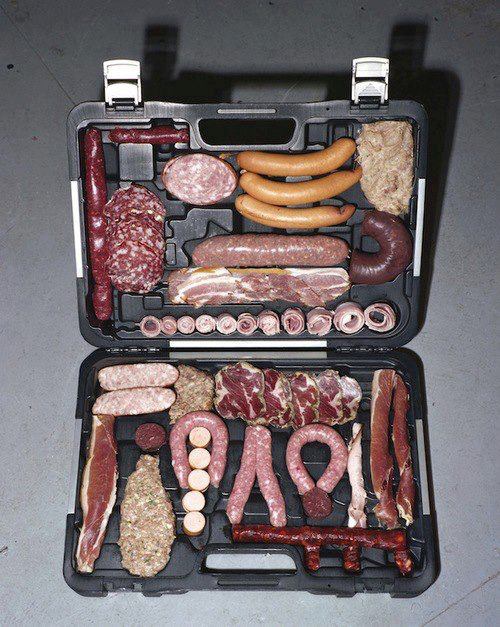 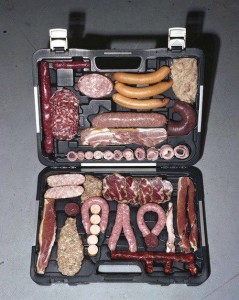 We all know that eating too much processed food, particularly processed meat, is bad for our system. That means it is also bad for our fertility (if we are trying to conceive of course) as well as our cardio-vascular health, because trans fats will accelerate the atherosclerosis in our arteries.

This has now been proven conclusively by teams of researchers from Harvard University. The two groups consist of University researchers on one hand, and professional persons on the other, with an interest in infertility solutions.

The Harvard University team studied samples from a representative selection of men and found that men who routinely ate hamburgers, bacon and other processed meats had what was believed to be less healthy semen than men who ate plenty of white fish and included a good range of healthy vegetables and fruit in their diets1. 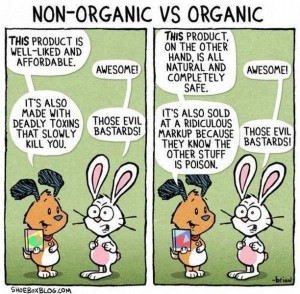 Dr Myriam Afeiche, one of the University researchers, says that a clear correlation is seen with healthy and fertile semen being found in men who ate a well-balanced healthy diet that included lots of fish, and lower quality semen being produced by men who ate a lot of processed foods, especially meats.

The numbers are compelling with a thirty per cent drop in the quality and health of spermatozoa showing in anyone who ate more processed meat than is equal to one rasher of bacon.

The professional researchers do not claim to have all the answers, saying that while a healthy diet has been proven to boost the health and quality of spermatozoa, the evidence that a poor diet works to reduce spermatozoa health is not available – possibly because the field is a narrow one and has not been extensively studied as yet. The Harvard University researchers also add that spermatozoa shape and size varies quite dramatically from person to person and that it is relatively hard to tell the fertility and quality of sperm simply by examining it visually. 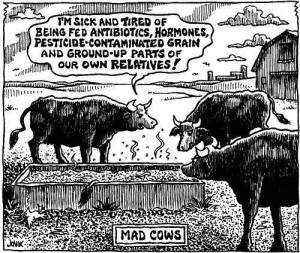 The study published an in-depth and technical paper which gives a bit more information. However, of the 99 men studied in by the professional researchers, a shocking 71 per cent were obese, which would imply that the pool group was perhaps not a fair cross section of the whole male population, where obesity stands at some 41 per cent at present.

Regardless, the study found, as did the professional team, that a diet high in saturated fats had a negative impact on the viability and quality of spermatozoa and that regular consumption of Omega-3 could boost spermatozoa productivity and quality. Sperm is primarily made up of protein, and as such, the amino acids that form the building blocks of these small, but vital seeds, can be affected by the nutrients supplied by a diet.

Once the spermatozoa were collected it was examined visually, with the researchers from both teams looking for easy motility in each specimen. (It must be mentioned that participants were tested and any found to have spermatozoa irregularities or defects were removed from the study before testing began so as to gain a clear understanding of the effect of processed meats on otherwise healthy spermatozoa.)

After the visual study was complete the spermatozoa was centrifuged and washed with saline before being broken down to see the levels of fat contained within the cells, with the professional team investing more into the microscopic values than the University team.

The spermatozoa of those men who ate diets of processed meats high in saturated fats were found to have significantly higher levels of fatty acids in the remnants of their spermatozoa as compared to those men who ate healthier, less processed foods. The professional researchers are the first to admit that, as yet, the full significance and understanding of this result has not been extracted but they are hopeful that their studies will aid in finding some answers in the world of unexplained infertility.