Does Lack of Sleep Reduce Virility? 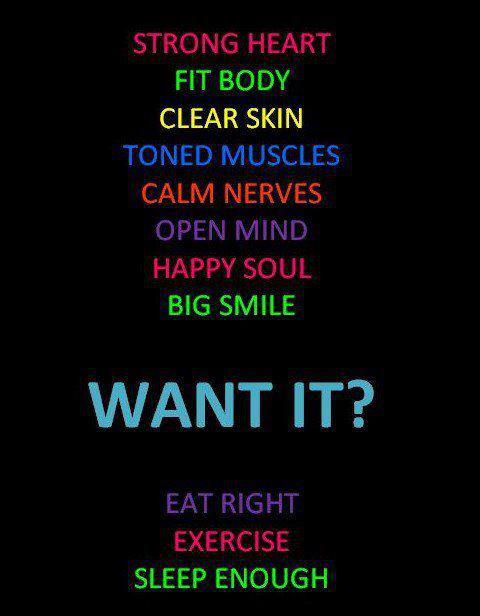 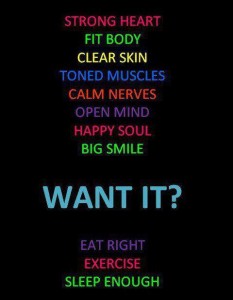 Is it possible that sleep stimulates sexual potency? Maybe that’s a funny question to ask, but some of us will have experience with this phenomenon. In periods of great stress and sleep-loss you simply don’t feel like doing it. It’s almost like being temporarily impotent. Well I have just read a recent study from the USA which proves it.

Men who sleep badly over a long period of time show slowly declining testosterone levels. The men in the survey reported reduced potency, bad moods, a general feeling of listlessness, poorliness and loss of libido. Hardly any surprises there.

OK, so it’s far from being a representative study – the scientists at the University of Chicago only observed ten men of 24 years of age who were just allowed a mere five hours of sleep at night. The result was that after eight nights their testosterone levels plunged to those of a forty-year old, around 10-15%. According to the author of the study, Eve van Cauter, not only does testosterone affect sexual response, it affects mental concentration and influences strength and the building of muscle tissue as well.

Anyway what does this have to do with me? Well I certainly make sure I get a good night’s sleep.

After all, a well-rested body simply functions better. Now this is only partly to do with being able to perform in bed.

There is something else too: I just want to be fit enough to do my job. Sometimes, like the men in the scientific study, I try to manage on only five or six short hours of sleep just because I have so little time. The acknowledgement that I had to stop doing this came pretty quickly. After about a week I really wasn’t up to work at all.

So virility is great but it doesn’t beat for sleep! So now I make sure that I get a least seven hours of rest every night. 🙂