↓ Skip to Main Content
Home › Amino acids › What is Arginine? 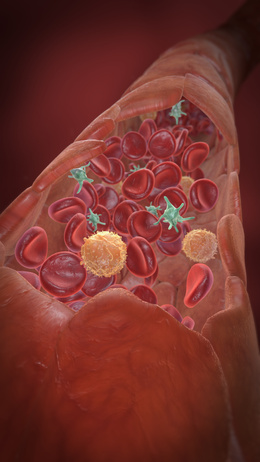 Why amino acids? Why L-arginine?

The father of medicine Hippocrates stated 2,500 years ago, “Let your food be your medicine, and let your medicine be your food.”  He also stated “Medicine should do no harm.”
A healthy and balanced diet alone will go a very long way indeed to physical and mental well-being. Especially the intentional supplementation of amino acid has many benefits for key bodily functions. 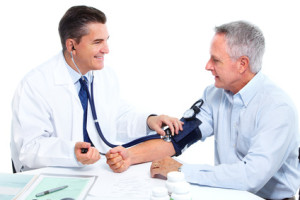 Amino acids are the building blocks of proteins. Proteins are used anywhere from skin and hair, muscle and connective tissue to regulating metabolism as enzymes or running your immune system. They are absolutely fundamental to life itself!

This is how far I will go with the science, especially because the focus here is to explain the significance of Arginine, one of the eight non-essential amino acids (also see natural virility enhancers).

If you are looking for more detailed information on the various amino acids, take a look at this site, which I found really useful: aminoacidstudies.org

The little amino acid L-Arginine plays a huge amount of different roles in the body, probably the most important of which is to be the main ingredient of nitric-oxide (NO). NO’s is the body’s only vasodilator, which means it relaxes your arteries and enables more blood through them.

That means you have better blood circulation throughout your body, meaning more blood and better nutrient and energy supply in your body where you need, when you need – do you see what I mean? 😉

Positive Effects of Arginine on Your Body 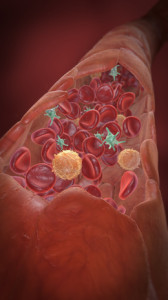 Arginine as the key ingredient to NO is so crucial to your body that in 1992, it was named “Molecule of the Year and in 1998 the Nobel Prize was awarded to the scientists, who discovered its importance.

Here is a a quick summary of what it does in your body:

The overall health benefits arginine promotes are almost overwhelming. Suddenly it becomes obvious why that Nobel Prize was awarded to the scientists. Here is a great video of Dr Ignarro, one of the Nobel Laureates, explaining the various health benefits in his own brilliant words:

Studies have shown that a daily amount of 5,000 mg or 5 grams produces a significant in the ability to achieve and hold an erection as well as produce notably more and higher quality sperm.

In a six-week study impotent males were given 5,000mg of arginine. Almost half of the impotent men between 55 and 75 were able to achieve erections again. These results are comparable only to well-known and recognised drugs.

Since I have been on arginine-based supplements, I must admit that I have experienced very similar effects myself. I have noticed that the quantity of sperm when I have an orgasm has notably increased. More importantly though, my erectile dysfunction practically disappeared after 4 months.. and I feel so much better, because my vascularity has increased. The veins on my forearms are now much bigger, which my girlfriend has admitted turns her on. 😉